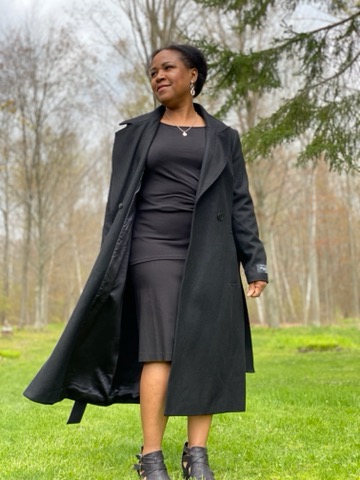 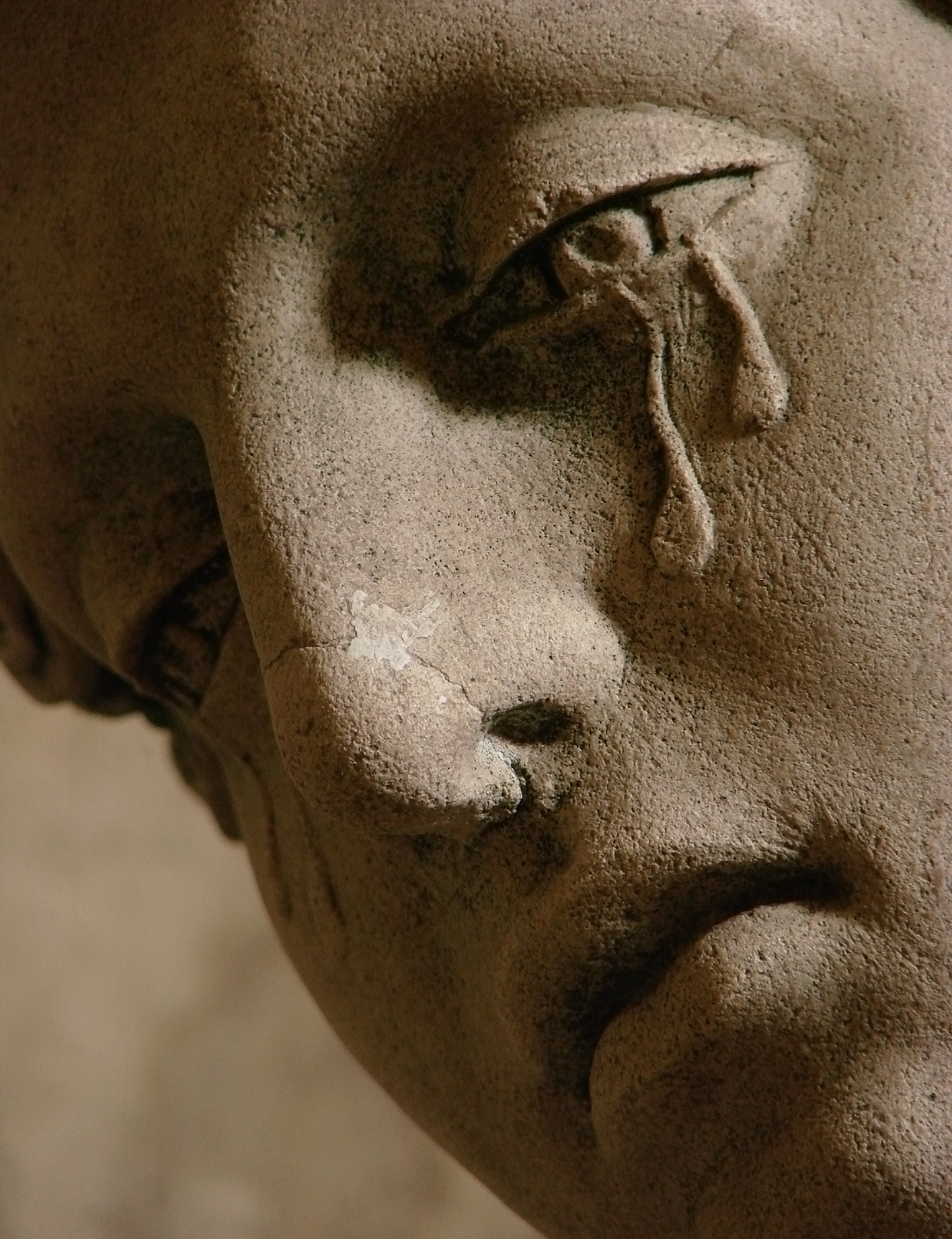 I have a strange confession. There's a part of me that has felt deeply sorry for Jesus: PITY - I'm not talking about the Baby Jesus, or even the crucified Jesus - but for the risen, glorified Jesus.

One of my adult daughters asked me the same question, looking at me funny as I tried to explain my dilemma. I think she thought I was a little obsessed; maybe a little crazy. Maybe someone else understands my quandary. 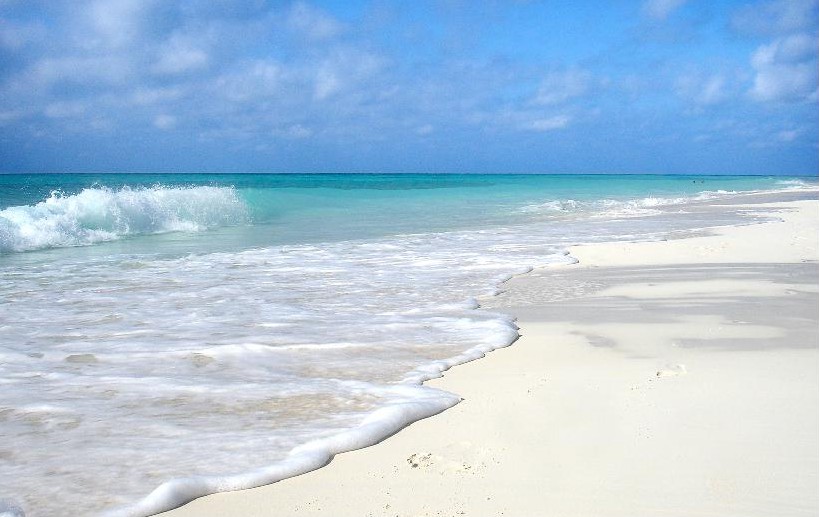